Here you'll find all the latest news and stories about Perry, his art and appearances in the media.

May 2015
A four-page article in The Connexion newspaper 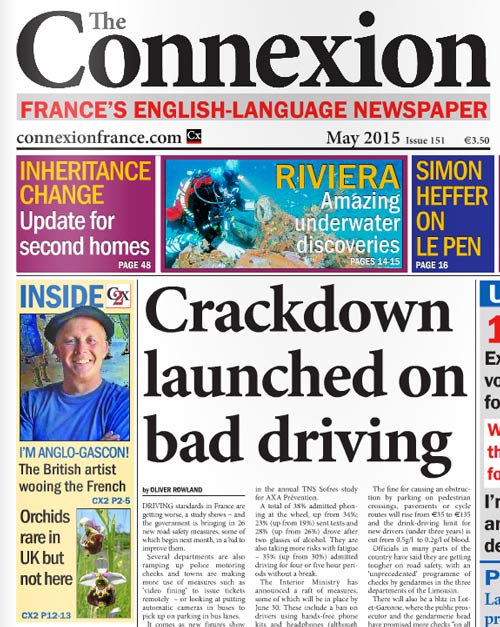 April 2015
New Zealand's TV chef, Allyson Gofton arrives back in France to launch her book, 'Recipes from my French Kitchen', based on her year here in the Hautes-Pyrénées. Allyson asked Perry to create a dozen illustrations for the book. Only available in the southern hemisphere for the moment, but coming this way soon. Contact us for more details, if you'd like a copy. 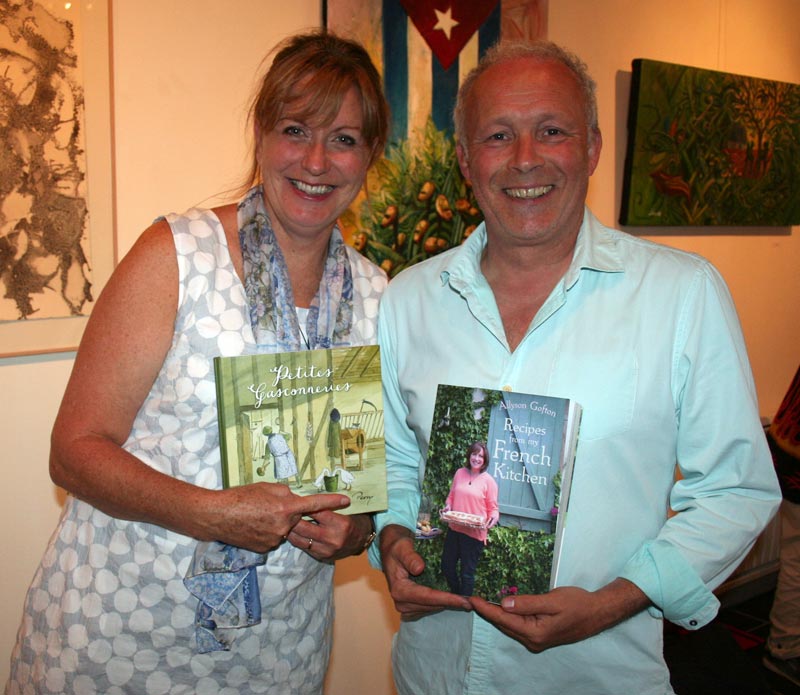 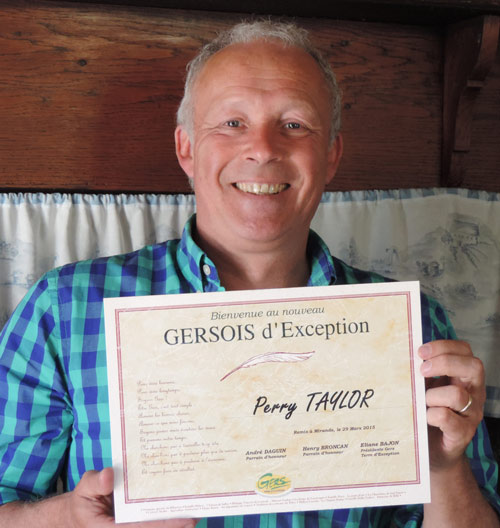 January 2015
The France Show, at Olympia in London.

We had our stand at the show for the first time and were so well received, we've reserved again for 2016. 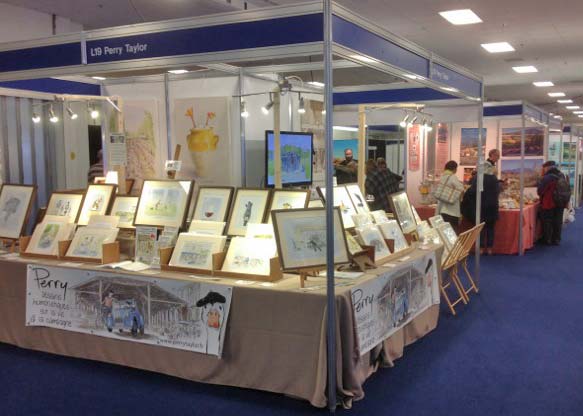 October 2014
The first edition of Perry's book sells out.

The second edition of 'Petites Gasconneries' is now on sale 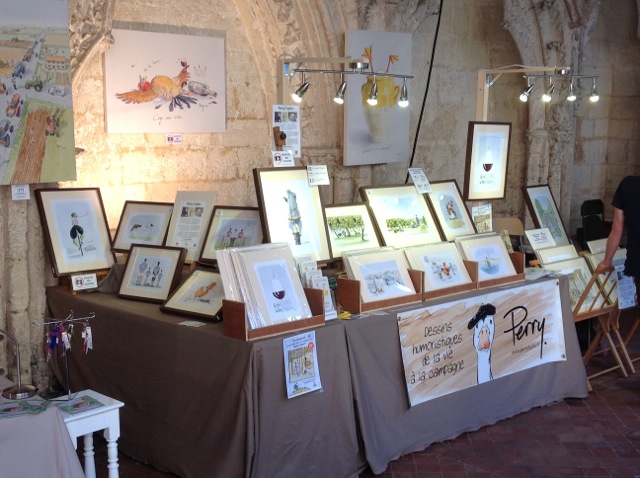 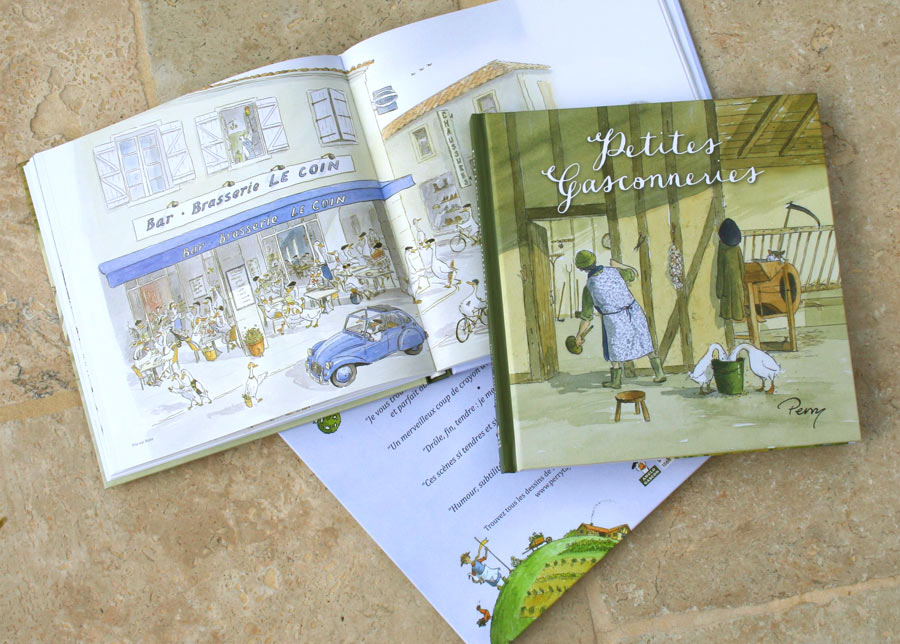